Is Management the Right Career Path for Every Leader? 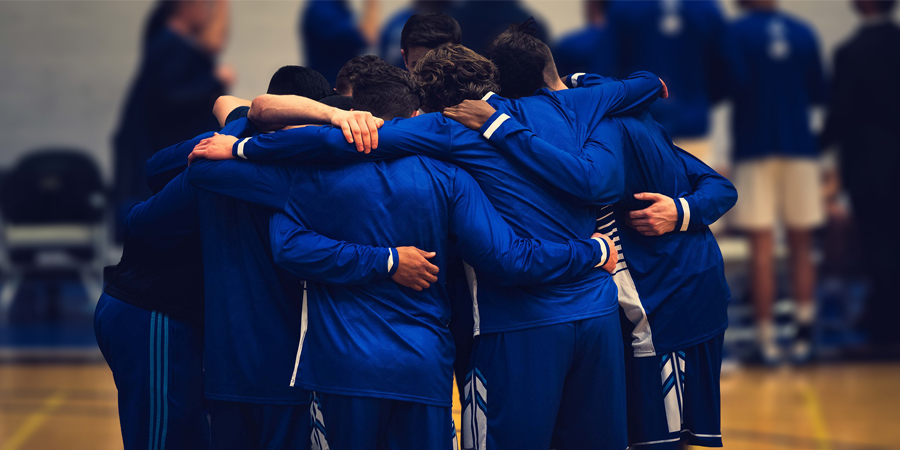 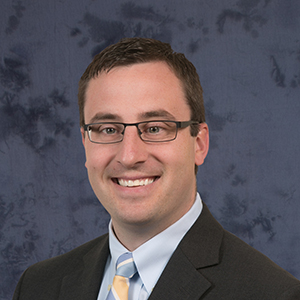 If you watch a group of people interact, it doesn’t take much time to figure out who the leaders are. I coach 5th grade boys’ basketball and there are no captains on the team—just a coach and players. And yet, without fail, midway through the season the team will start to follow the lead of a few kids.

These kids always display a mindset similar to business leaders—they are passionate and committed to winning and performing at their very best. They have a sense of ownership about the outcome of the game and they encourage their teammates.

One day as I watched these young leaders, I briefly wondered which of these boys would grow up to lead a company. The thought didn’t linger, and I was quickly onto the next thing. But later, as I surfed the web for news, I came across a leadership survey that sort of blew my mind.

The 2019 survey claims that 70 percent of managers say they weren't expecting a promotion, and only 17 percent took the role because it seemed like the right next step. Nineteen percent simply took the job for the pay raise, and 18 percent say they regret taking the role. Another 41 percent have doubts about whether it was the right move.

I had to read it twice. This just wasn’t my experience with transitioning to management. I had definitely been one of the 17 percent who believed the role was the right next step.

For me, it felt natural to be a leader—I instinctively want to motivate and inspire the people around me—so I was eager for a new challenge. And yet, despite my readiness and support system, transitioning from an individual contributor to a manager was the single hardest career move I have ever made.

It really isn’t that surprising then that more than half of managers would have doubts or regrets if 70 percent of them hadn’t been prepared for a promotion in the first place. This made me think about the kids on the basketball team again. I had assumed that because they displayed leadership qualities, they would naturally gravitate toward a career in management. Based on these survey results, I wonder if there is a lot of that kind of assuming going around.

I know I’ve seen it happen. You have standout performers who are the go-to counselors and coaches for the rest of the team. They are change agents, always embracing a new product offering or sales method, and they are upbeat, inspiring and cheering their peers’ successes.

They seem like the logical choices for management—the team is, after all, already following their lead. Except, are these leaders prepared for how their roles will change? Do they accept the challenges that are coming? Do they have the necessary skills and tools to succeed as managers?

I believe in learning from others’ experiences and I think there is value in sharing some of the stumbling blocks I had to overcome to embrace the role of manager. If we want to help leaders become great managers, these are some of the challenges we should consider before we put them in the position.

Obviously, if the job is different the responsibilities and duties are going to change. This seems like a no-brainer, but it was surprisingly difficult to come to terms with the fact that my usual day-to-day activities were changing, and I needed to develop new approaches for success.

As an individual contributor, I was always rooting for my peers and happy to lend a hand or give advice, but I was also prone to take on everything related to my own projects, delegate very little and work tirelessly toward my personal goals. Collaboration and communication often took a back seat, and I was always in complete control of my work.

The reality is that level of control cannot be scaled as a manager. Instead, managers need to figure out how to get work done through other people, and they can’t be involved in every single task. They will need to learn better methods for communication, how to delegate and how to trust the team will do the work. They must also accept that there is almost always another way to do things successfully.

Repeat after me: “Just because it’s not your way doesn’t mean it’s the wrong way.” (I still remind myself of this from time to time.) It was a challenging but necessary attitude adjustment. And now I get to cheer for people in those roles as they succeed with their own methods.

We spend so much time with our coworkers that sometimes we see them more than our own families. In my life many peers became friends over time. When I suddenly became their boss, however, the dynamics of those relationships changed because the mutual accountability changed.

When I was a co-worker, I was not responsible for how my friends performed their jobs. I didn’t need to hold them accountable for their conduct or outcomes. I didn’t determine compensation or give performance evaluations. Now, by the very nature of my role, I had to look at their behaviors and performances from a different perspective.

I also had to understand that they, in turn, were looking at me from a different perspective because I was now in a position to affect their livelihood.

I would love to say that managing former peers always works out great and everyone lives happily ever after, but that’s just not real life. When leaders are promoted, some of those relationships fade and they must be willing to accept it as a potential outcome.

When teammates work shoulder to shoulder, they often commiserate about work. They can feel comfortable talking with peers because they know it’s a shared burden.

When leaders become managers, however, it becomes their responsibility to shoulder the team’s burdens and clear a path to success. It is inappropriate for leaders to share their newfound management burdens with former peers and this can be a lonely realization.

I was fortunate that I had a community of leadership mentors to talk to about my struggles. I could go to them with my burdens and their support always made my load feel a little lighter. If leaders don’t already have such relationships, they will want to cultivate them. A support system helps leaders hone the qualities that put them in the manager seat and build new skills.

For me, I struggled with how to appropriately communicate and share information with my team. The burdens part was fairly easy, but other interactions were harder. I strongly believe in business transparency and I love to talk to people, so where do I draw the line?

I realized if I stay close to my team and interact daily, I am going to occasionally over- and under-share. The key is to learn from each experience by asking myself, “OK, did that help the situation? How can I do this better next time?”

Truth be told, I still get it wrong sometimes. I take solace knowing that I aim to be real in my interactions. My team knows it, too, and as a result, they trust that I am never purposely obscuring anything. There are just some things that aren’t meant to be public information.

The gratification cycle for a manager is much longer than it is for an individual contributor.

For example, a leader in sales might spend time sharing strategies with his teammates or riding along with a new guy to show him the ropes, but he still spends his days in the field—cold calling, setting appointments and closing deals. Successfully completing those tasks results in immediate gratification and there is a direct correlation between doing the work and earning the reward. A person who thrills at the chase might be really disappointed in a management role.

For me, I got to a point where individual success was exciting, but it felt more rewarding to help someone else achieve success. I am seeing people do things that I never imagined we could do, and if it were just up to me to do it, we would probably never try. This kind of reward happens every day, too, but it needs to feel thrilling to the leader.

Management was the right move for me—it makes me genuinely happy to help people grow and advance and provide value to our organization and clients—but it won’t be the right fit for everyone with leadership qualities.

We have all seen natural leaders move into management positions only to watch them struggle. We need to check our assumptions about leaders and management and do a better job of preparing leaders for new roles.

We also need to consider how we can offer more diverse paths for career growth and development for those leaders who aren’t interested in a management role. Can we empower them to forge their own paths, recognizing and compensating their bold endeavors?

I’m not sure what the answers are yet, but I would like the kids on my basketball team to have opportunities to shine in careers where they can use their strengths and feel good about it.