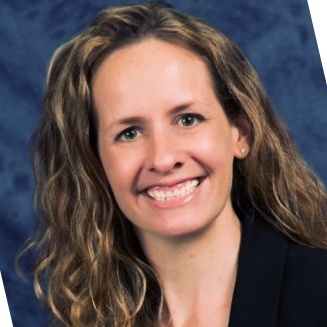 Identity theft is a scary subject. It seems like each day there is a news story about some new way people are trying to steal your information, or there is another story of somebody whose life was ruined by an identity thief. However there are things you can do to prevent yourself from becoming a news story, and it all starts with knowing some of the more common ways people can steal your information.

The first way thieves can steal your info is by use of a skimming device. A skimmer is something that a thief can attach to an ATM or a checkout card reader and it allows them to copy the data on the magnetic strip of your credit card. Then they copy the data onto a fake or spare card which they can then use like one would normally use a credit card. The new EMV chip cards that everyone has are supposed to prevent this because they create a new code for every transaction so if a hacker obtains the code from that transaction it can’t be used again, thus keeping your money safe.

Another way thieves can steal your information is via phishing. What is phishing you ask? Well it’s a lot like fishing, the thief is essentially casting thousands of rods hoping that something bites. When phishing the thief poses as a company or a Nigerian prince or various other things, and they ask for your personal information. An example: 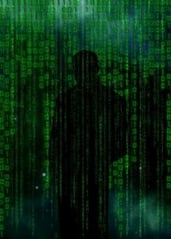 Body: Remember that contest you totally entered and we aren’t making up? No? Well me either! Just fill out the below information so we can get you your prize!

Okay, so maybe the e-mail won’t be that silly, but you get the idea (also if you get an email like that you shouldn’t even open it).

Not all ID thieves use technology to steal your information. Some people simply look over your shoulder as you input your pin into an ATM or credit card checkout, or other personal information. Always try to cover the keypad when entering sensitive information. Some thieves like to get down and dirty by digging through your garbage looking for sensitive documents/mail, such as a pre-approved credit card, which the thief might try to activate. In order to prevent this type of thing you should shred any sensitive documents, or use them as kindling in your fireplace.

These are just some of the ways that thieves can steal your information, it would take way too long to go over everything, but I will leave you with some general tips that should help you reduce your chances of becoming the victim of an identity thief.

Identity theft is a scary thing, but by implementing some of the measures above, as well as some common sense you should greatly reduce your chance of becoming your local news’ latest sob story.