Could Proactive Risk Management Have Saved the Death Star? 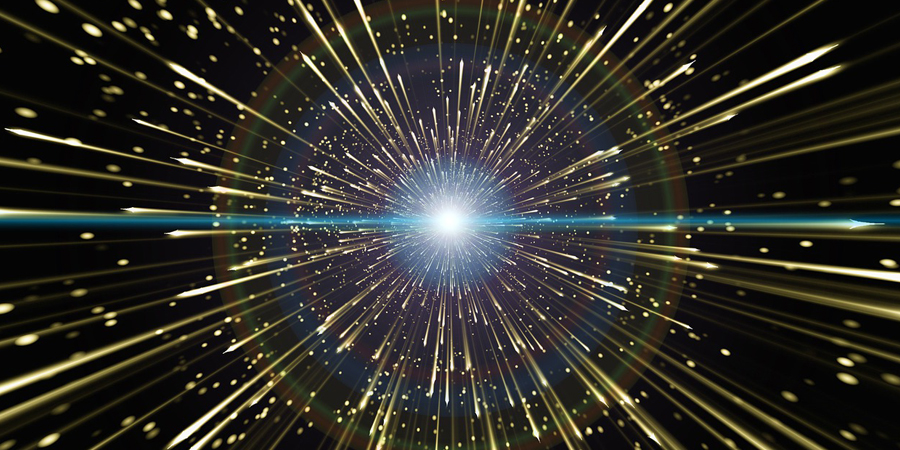 I am a huge Star Wars fan and in the spirit of Star Wars day, I figured I would break down the destruction of the original Death Star to show how proactive risk management could have saved the Empire from defeat at the hands of the rebel alliance.

The Failings of Emperor Palpatine

The Emperor has a very clear and direct objective—destroying this “pitiful little band” and rule the galaxy. To do so, he builds an ultimate weapon to strike fear in the hearts of his constituents. This weapon is costly, but supersedes any spaceship available at the time in both size and destructive power. The Death Star can help him in his objective. It can increase the control and power the Empire has over its constituents, can serve as a mobile command center for future tyrannical control, and it can completely destroy any system that dares oppose. The plan is to use “fear to keep the local systems in line.”

We all remember how it ends. Briefly after its inception, which is extremely successful, a small group of rebel fighters exploits a weakness—a small exhaust port—and the station is destroyed. The Empire lost a huge weapon in its quest for galactic domination (operational). They lost a HUGE chunk of money that would put the Empire on the verge of economic collapse (financial). The Empire must now inspire its remaining Stormtroopers, after losing a large amount of troops, including Darth Vader’s personal vanguard (Human/cultural). And finally, this blow to the Empire will rally more systems to the rebellion's cause and really undermine the Empire’s biggest strength—intimidation (reputation).

Although most insurance policies exclude war, they must have found coverage because they started reconstruction pretty fast. However, let’s look to the risk management process and see how the fate of the Death Star could have been different. I could really break this down and get even nerdier, but I’ll stick to the previously mentioned outcomes to see if there is anything that could have been done proactively to limit the chance of success for the rebellion.

The Empire lost a major weapon in its quest for galactic domination. Let’s assume they could not be successful without a super, planet destroying laser. This weapon was at the center of their main offensive, and the Empire had all its eggs in one basket.

I cannot answer this question, but would it have been possible to build just the super weapon at the center of the Death Star? That would reduce the amount of capital invested, and possibly lower the cost enough to enable the construction of backups that allow for the risk to be spread out. It might be worth looking into. However, risk management is not designed to look at the risks facing an organization in a vacuum (no space joke intended here), but instead as they relate to other risks. That said, making the super laser smaller might affect another area of their risk profile by being less intimidating and therefore hurting the Empire's reputational objectives.

They lost a HUGE chunk of money that would put the Empire on the verge of economic collapse. This risk is usually transferred to an insurance company, however, in order to maintain a lower risk profile to get the best premium, I think the Empire would need to show proactive measures to avoid major claims (and don’t get me started on the payouts for workers' compensation).

I think the idea of multiple Death Star lasers would spread out the risk enough to mitigate this as well. Likely it would still cost the Empire a pretty penny, and would make it worth questioning whether or not a super laser is necessary for galactic dominance. It also might make it easier to find an insurance company willing to take on the risk if the super lasers are spread out across the galaxy.

The Empire now has reason to believe its ranks will suffer due to the loss of Stormtroopers and the obvious deaths of those on the Death Star (an estimated 1 million lives). Those that survived will surely think twice before reenlisting, so the Empire stands to lose a great deal of future troops.

If the Empire had prepared for the possibility of losing these troops (and maybe they did because there seems to be no shortage), they could have prepared a propaganda campaign to ensure the remaining Stormtroopers that the loss of the Death Star was but a minor setback. To minimize the repercussions, the Empire could have efficiently communicated a strong retaliation plan and showed the now shaken ranks that their governing body is strong, competent and still moving forward. This could possibly even strengthen the Stormtroopers resolve and motivate them to work harder for the mission of galactic conquest.

This blow to the Empire will rally more systems to the rebellion's cause and really undermine their biggest strength—intimidation. The Empire rules based on the principle that if you step out of line, you will be destroyed. Now a group has stepped out of line, and clearly is not destroyed, and furthermore destroyed the crown jewel of the Empire. Its reputation is ruined.

Or is it? I think this is one area where the Empire was extremely prepared. To illustrate, I’ll break down what did happen next. I like it because it is systematic, automatic and strategic.

1) Start building a new Death Star immediately.
2) Dispatch probe droids to find the rebel base.
3) Once located, destroy the rebels with a combination of aerial assault and ground invasion.
4) Find the Rebellion's last, great hope and destroy him.

So to conclude, when building giant death rays in order to solidify your rule over the galaxy, remember to implement a strategic risk management plan to control your losses in the event a pitiful little band of rebels attempts to mess it all up.

Even with the most powerful battle station in the universe, you need to take steps to identify, manage and mitigate risks. This way you will discover any exhaust ports that might set off a chain reaction to destroy your quadrillion dollar investment. May the force be with you in your quest.